Sleeping in the car was one of the worst sleeps I’ve ever had – and hyperbole is acceptable in this situation. I am too lanky to be stuck in a squared area. I need room. However, I would rather be uncomfortable than the wind blowing the tent down during the night!

Yesterday, I moaned and nagged about how horrible the weather was and how this was making it difficult to enjoy our time away. The mood of the clouds lowered our mood to the same level. I hated it. Thankfully, keeping my fingers crossed allowed a gorgeous Summer Sun to swoop in and like a superhero, save the day! The temperature was decent and even though we had light-hearted breezes, Summer remarkably arrived to the Outer Hebrides.

We woke up at 4.30am due to the struggles of sleeping in a jam-packed vehicle. This gave us a perfect view of morning travelling over Barra. Everything beyond our eyes just glowed and flickered. The turquoise waters looking so unnatural. A view only left to the imagination was right in front of me.

We drove away from the campsite rather early to see Barra before we set sail to the next island. Of course, the weather has forced us into operation B; getting our travels done quicker so we can chill out without the fear of being stranded without shelter.

The isle of Barra lived up to its “Barradise” nickname. The smooth beaches and crystal clear waters made this an exceptional paradise to snap photos and feel the hard-hitting winds on the sand dunes. Landing at Barra Airport is on the beach which is definitely on my bucket list – that sounds awesome! 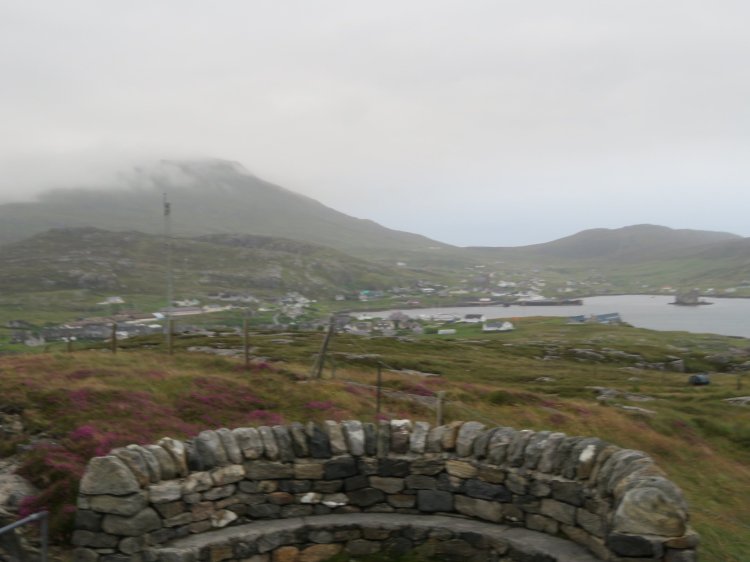 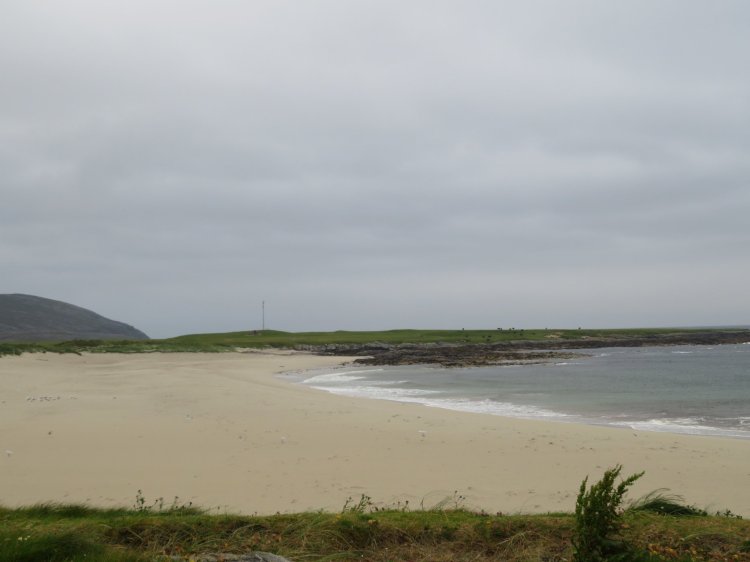 Barra was quite small – we got around the island fairly quickly. Next stop was travelling over the stone bridge connected to the lonely island of Vatersay. This isle had fewer houses and is an ideal spot to just stand, breath and take everything in without disruption.

We saw the iconic gate that led the Sandy path to one of the many Vatersay Beaches. I’ve seen this broken gate photographed on my Instagram many times, leaving me knowing this was something I had to capture myself. After this, we paid respects to the plane that crashed on the island during WW2. The backstory to this was that a plane was returning soldiers home, however, tragically, it crashed and laid rest to the soldiers. The eery plane parts sit at the crash-point to this day. It was upsetting. 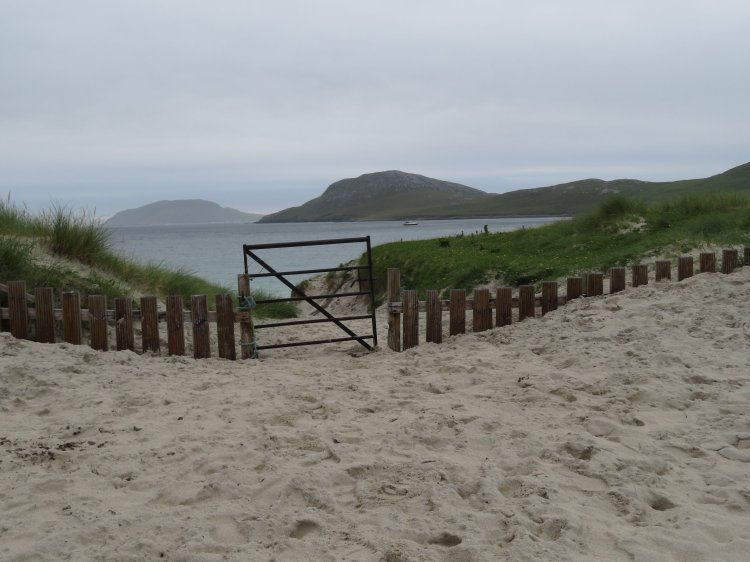 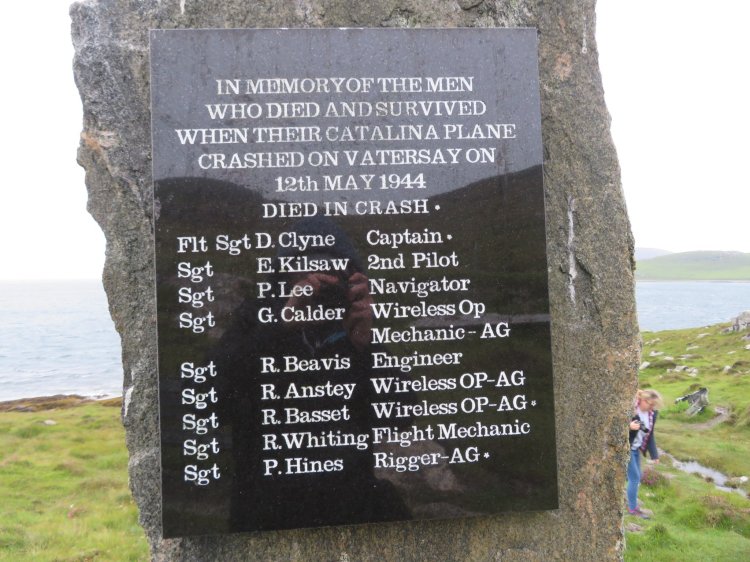 At around 9.30am, we left Barra – but confident, we got everything done that we wanted to see – and headed for the Isle of Eriskay. This was a smaller ferry to the previous and mainly due to the duration only lasting a solid 40 minutes. During this time, we ate croissants for breakfast and spotted seals lazily lying on the rocks in the middle of the wavy waters.

Eriskay & South Uist was a sightseeing dream. Beaches stretched for miles and the view was stunning. I couldn’t believe my eyes at certain parts! The weather was gentle on us day which allowed us to go on walks, watch dragonflys dance through life and see historical points of interest, such as: hills that used to situate a burial of mummified corpses!! When did we head to Egypt? 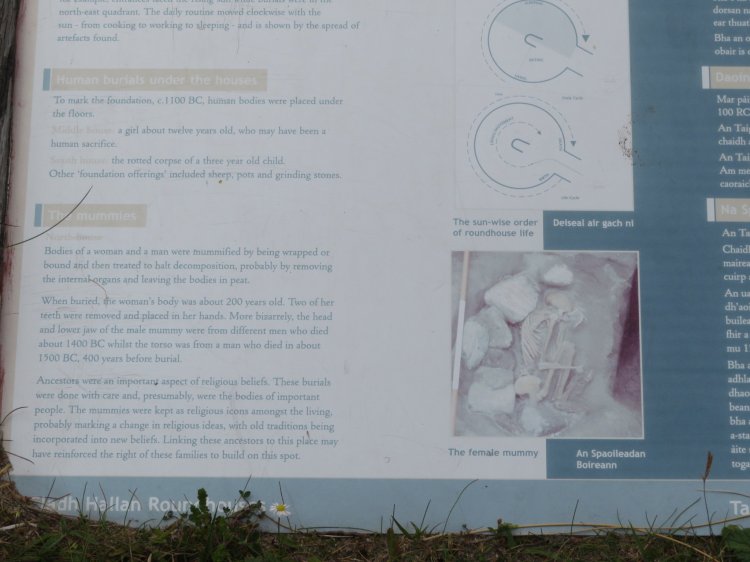 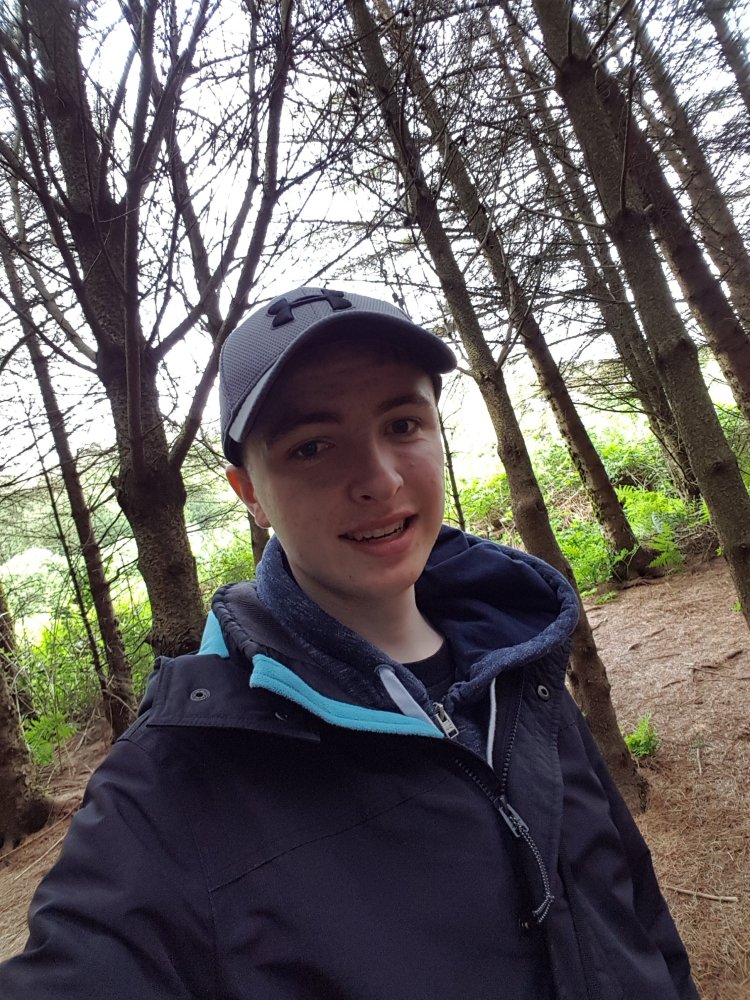 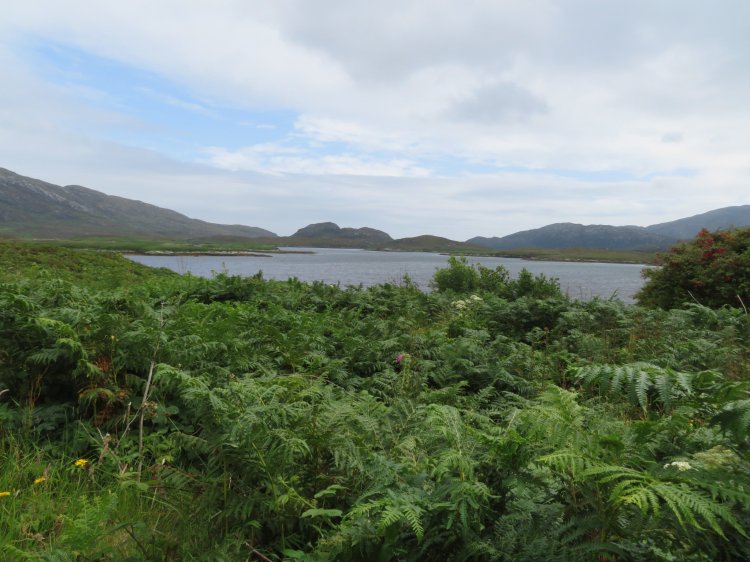 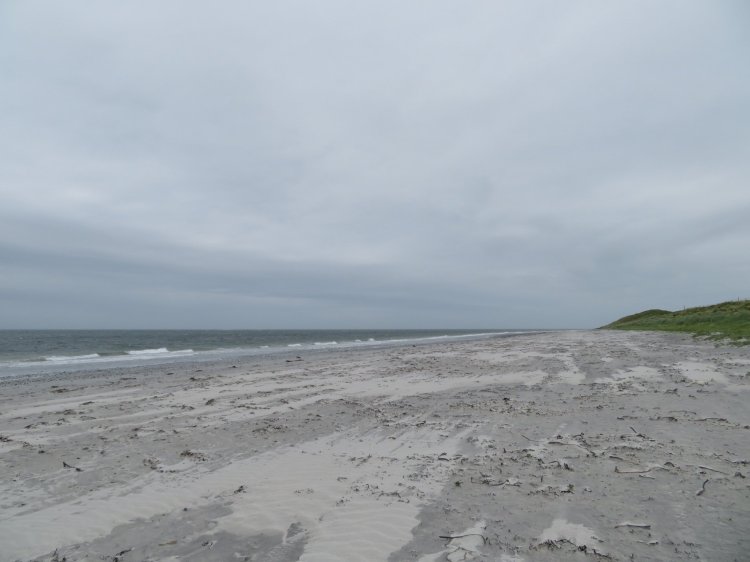 My Parents, luckily, managed to find a B&B for us to sleep the night in South Uist and it seems cosy so far. We also got dinner, which I went for a lamb curry (most likely made from the nearby sheep wandering the area) which was very tasty.

I am looking forward to a decent sleep before we head to North Uist then over to the magical island of Harris & Lewis in the morning.