Such comfort. Such calmness. Such tranquillity.

Sleeping in a bed definitely gave us the energy to continue onwards and beyond.

To maximise this energy power, we had our breakfast in the inn, where I ate sausages, beans, toast and a bowl of granola cereal (which I sweetened with a bit of honey). The food, just like the bed, was very nice. I had a refreshing glass of apple juice to help the medicine go down. 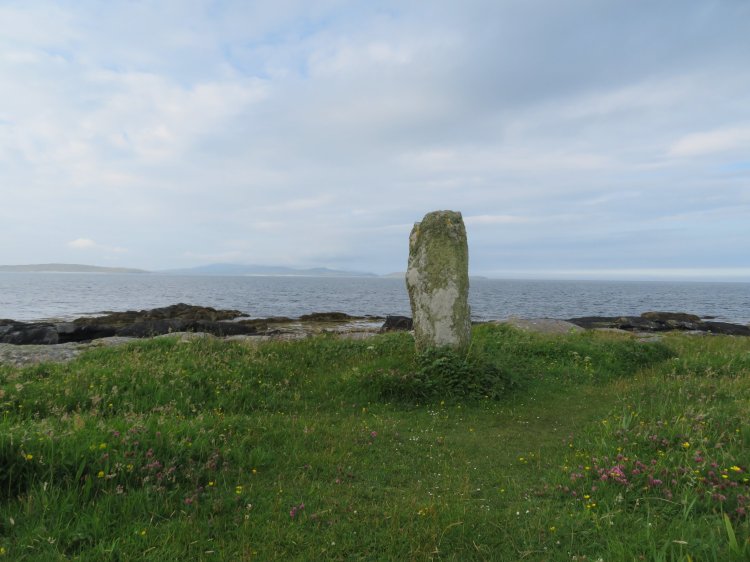 Once entering our travel companion, we left the open spaced island of South Uist, leaving the white ponies behind, however, stayed with the lush grasslands as we drove onto Isle Benbacula.

This isle had such a sharp contrast. One minute we where trekking through plain grasslands, next minute our feet where trailing through the fluffy sand. Some people say “this doesn’t look like Scotland” comparing it to more to the likes of the “Caribbean”, albeit, I’d more likely say “This is what I’d imagine true Scotland looking like.”

This is Scotland and it has my heart. 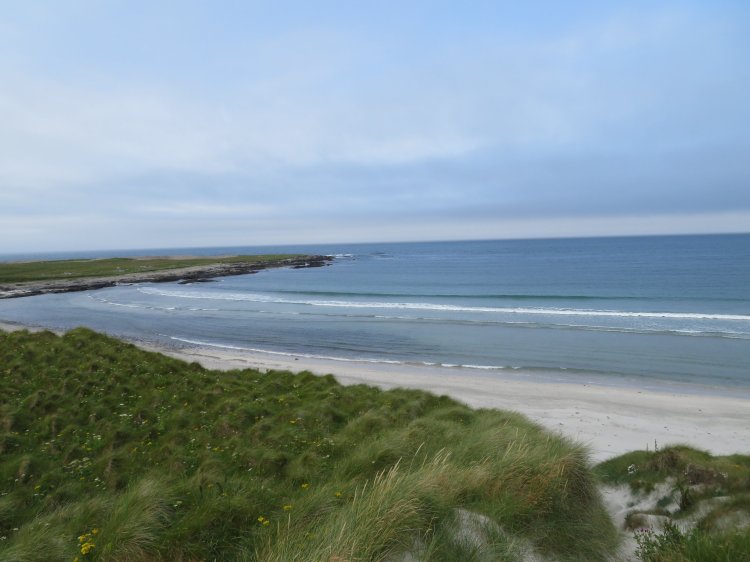 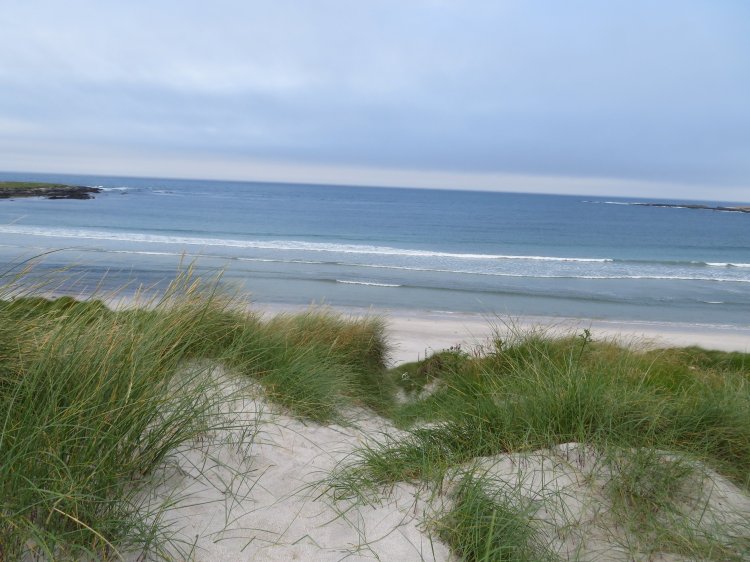 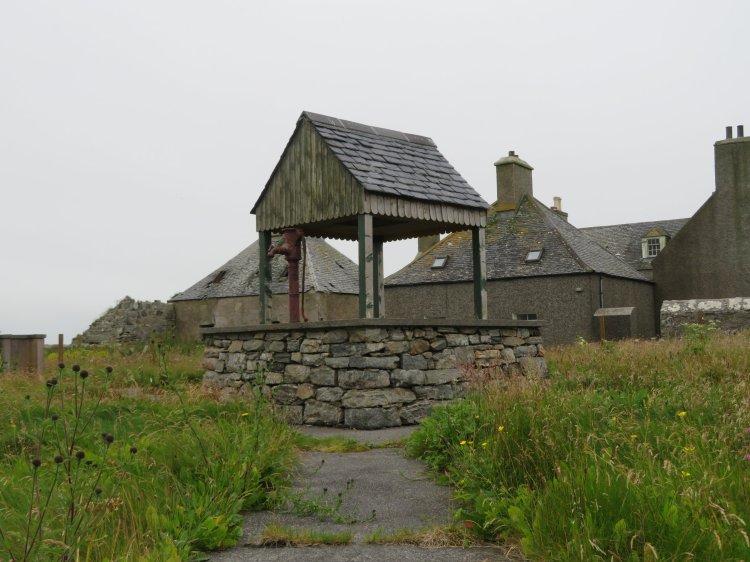 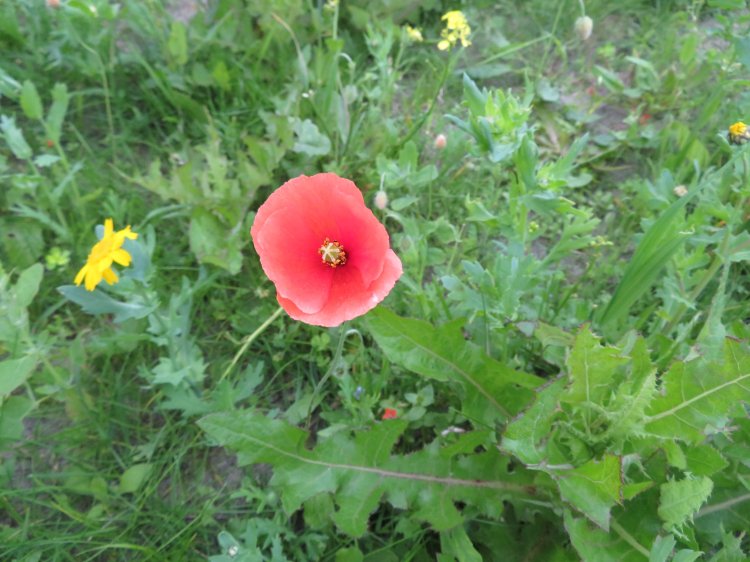 Trying to leave the beach to return to the car was the most fitting part of the trip to my blog name – Lost In Travel. As we, of course, got lost following Lauren’s direction. We ended up stomping our way through shrubbery before having to climb over a fence. 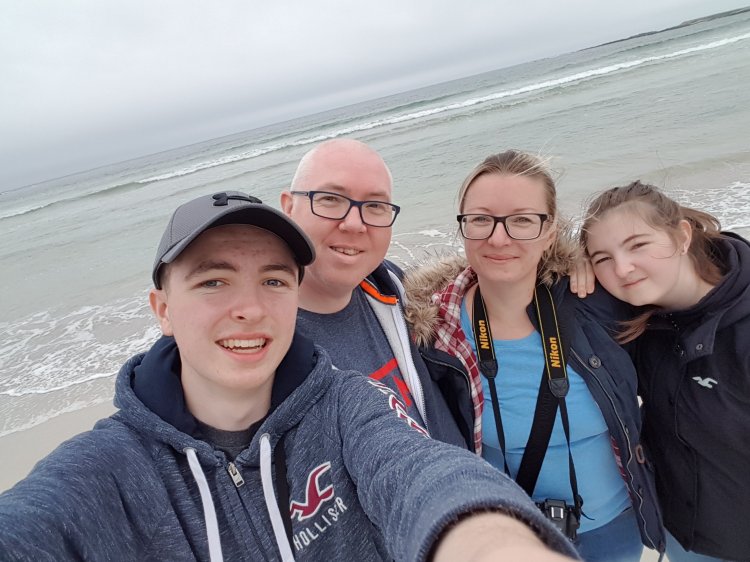 The most anxious part of the holiday came next. The ferry from Northern Uist left for Leverburgh, Harris at 1.30pm and due to our circumstances of leaving early, this wasn’t the slotted time for us. We could have been left for the next ferry at 5pm…

That wasn’t the case though, as we just got fitted on, being one of the last 3! It was a tight squeeze, but thankfully we all got on safe & sound.

The ocean was at its most peaceful on this journey to the Isle of Harris. The waves gently swooped by the boat, meanwhile, geese paced up and down the sea, randomly. 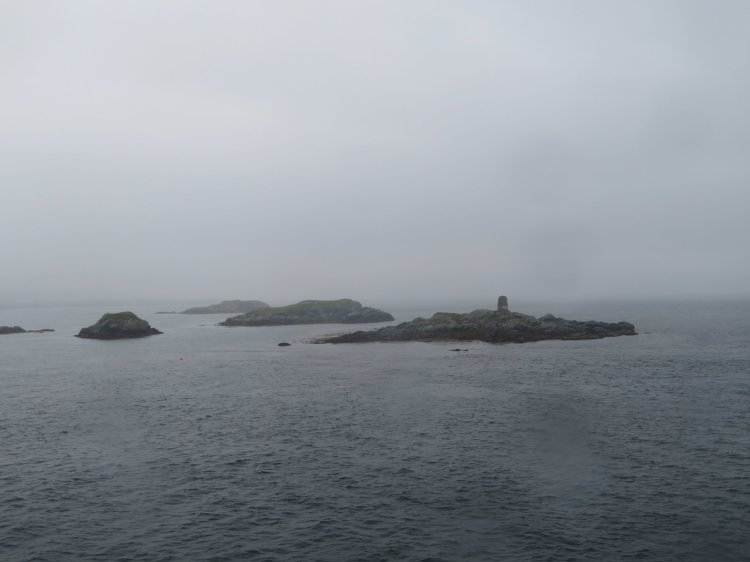 1 hour later and a refueled car and we were ready to take off once again. Harris holds a special place in my heart, Southern-East being my 1st lads holiday. The contrast of this isle is like nothing I’ve ever seen:

Western Harris being home to the many greatest beaches and salt marshes. I glanced Luskentyre in complete astonishment as it got me thrilled to officially see it on Friday.

The other part of the island was more like last time – Eastern Harris. This was covered in the ancient rugged rocks with many lochs sparkling in the rays of the Hebridian sunshine.

The most mind-blowing view came on the journey to Northern Harris. The fog erased the scenery and instead everything had to be up close and personal. It was a unique view to say the least.

We got to Stornoway on the Isle of Lewis at 4.30pm travelling past the shops and airport to our cottage. Stornoway is the most populous part of the Outer Hebrides and even though it has an Argos & a Tesco, it doesn’t have a Greggs or a McDonald’s!!

My nickname for our recently booked due to weather conditions cottages are “roof houses” as it has a fascinating concept in design. This cottage is much more relaxing than car, tent, sleeping in the same bed as my sister last night, and what Lauren says “much better than being in the room with Dad snoring! 😂”.

I got a kebab from a local kebab shop in Stornoway and we chilled out for the rest of the evening.

Tomorrow, we are going to travel around (my island) the Isle of Lewis, checking out the Callanish Stones in the morning and going as far north as the butt! Stay tuned 😁