Why are these silly flight times always waking me up at stupid O’clock?! Our departure was at 6.20am from Edinburgh airport, so I decided to make my presence known at 3.15am and out the door by 4.20am.

Once we walked through the airport door and got passed the security mumbo-jumbo (which I got beeped at, even though I was very innocent). We headed for a delightful Wetherspoons. The queue was lengthy so I decided to fast track that with a tiny download of the ‘Spoons app and ta-da order was made. I had a sausage butty & a refreshing glass of Innocent smoothie.

We flew with EasyJet which was my 1st experience with the company. I have to say they are nice. I had enough leg room and comfort for the short length. The flight to Portugal was about 3 hours, were I passed the time by watching a pre-downloaded podcast and trying to nap. I wasn’t very successful. We landed at Lisbon airport around 9.30am. 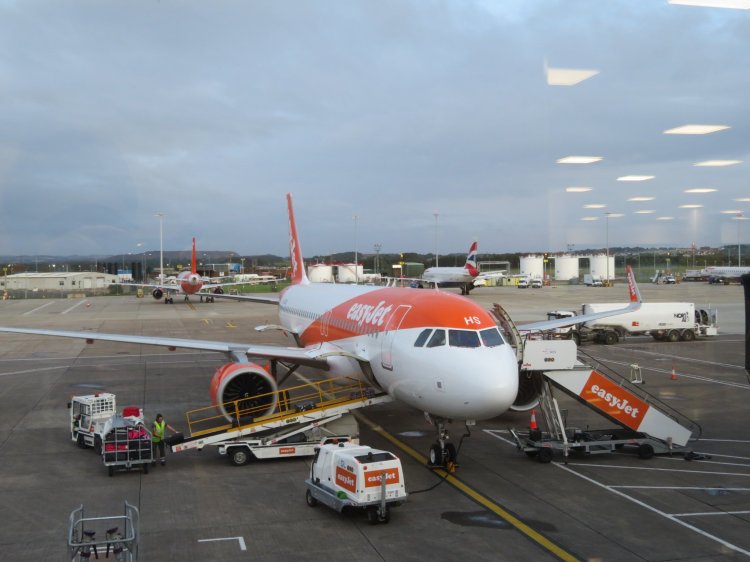 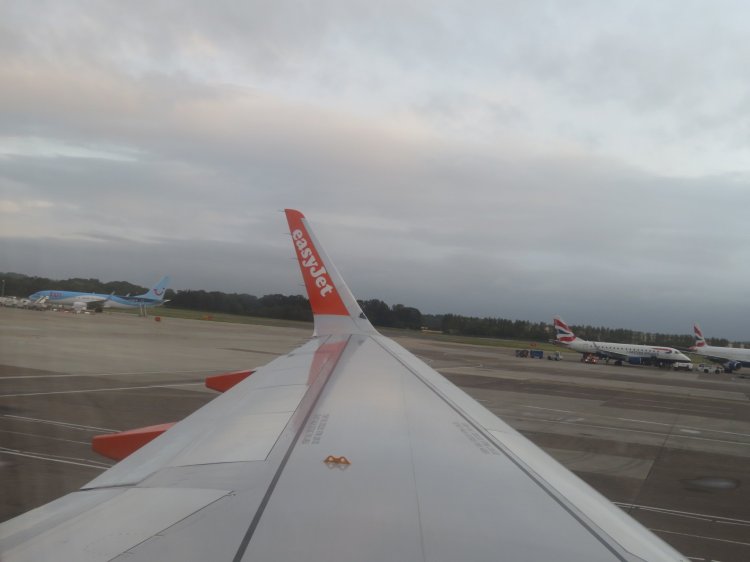 Lisbon was getting progressively hotter as we made it through all the airport stuff and ready to begin our small city break. We paid for the aerobus to take us to Rosso square, but this is when disaster struck.

We were about to start wandering around, preparing for the roasting heat and my Uncle noticed his wallet was not in his pocket! After a back and forth to the airport, investigating the nearby area and multiple phone calls – there was no hope. The wallet was hidden annoyingly well. This was quite the stressful moment as money is quite an important asset to travel, but no need to fear as Lewis was here to be of assistance.

Graeme cancelled his card, didn’t dwell on the past for too long and gave me extra money to be of great support. These things shouldn’t ruin your holiday and instead you should work around them. Positivity is key. 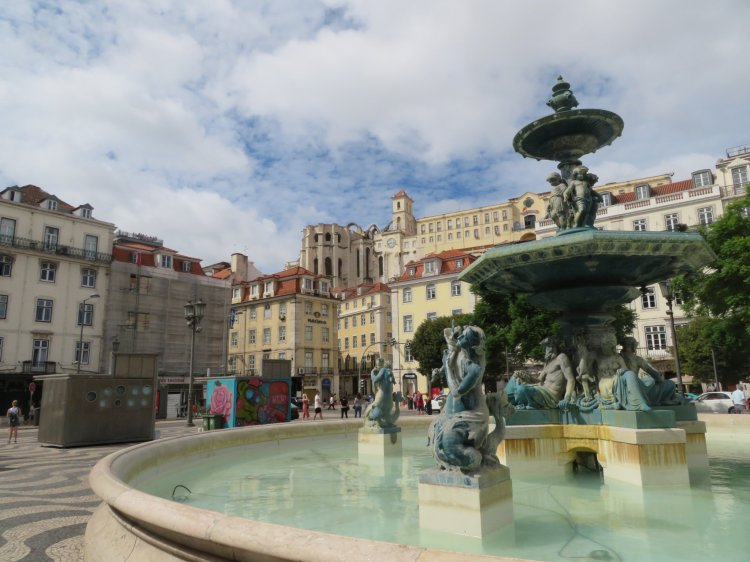 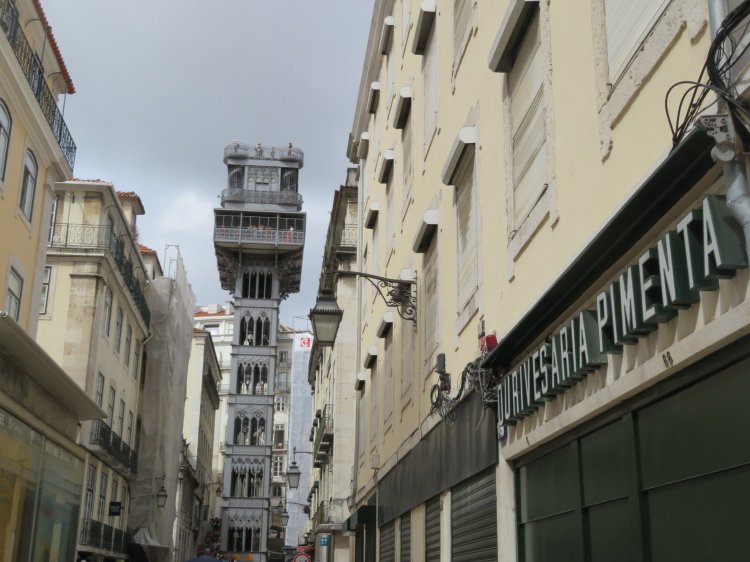 Trying to find Hostel 4U was a bit chaotic. Firstly, the taxi driver tallied up an overpriced payment for us and had no clue how near or far the hostel was from drop-off point. Then misunderstood Google maps made us struggle with whatever way the cursor was facing. This did lead to a comedic moment as we probably circled the hostel 4 or 5 times before realising it was our home for the next few nights.

We then headed for a bite to eat. This hunger drove us to Comercio square which was insanely huge and had a sweet water view. We ate at one of the Italians there and of course this meant pizza time! Dessert was also ordered but I have no clue what it was called as it was in Portuguese… It tasted nice whatever it was 🤣 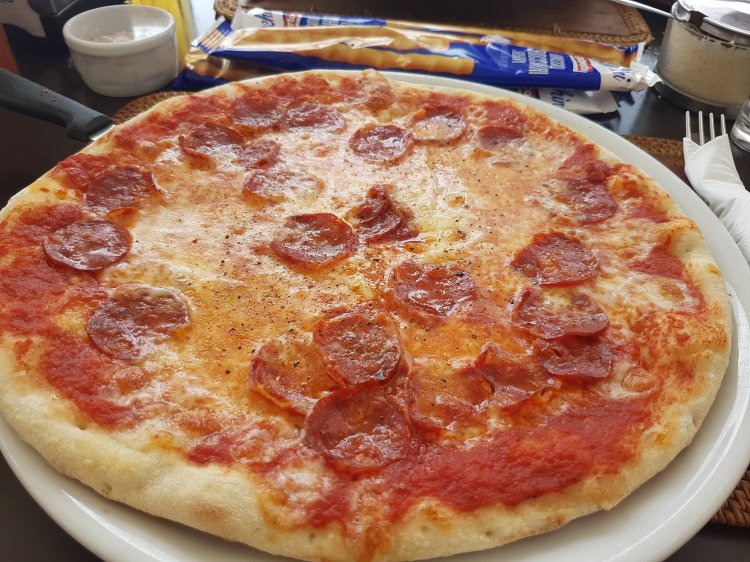 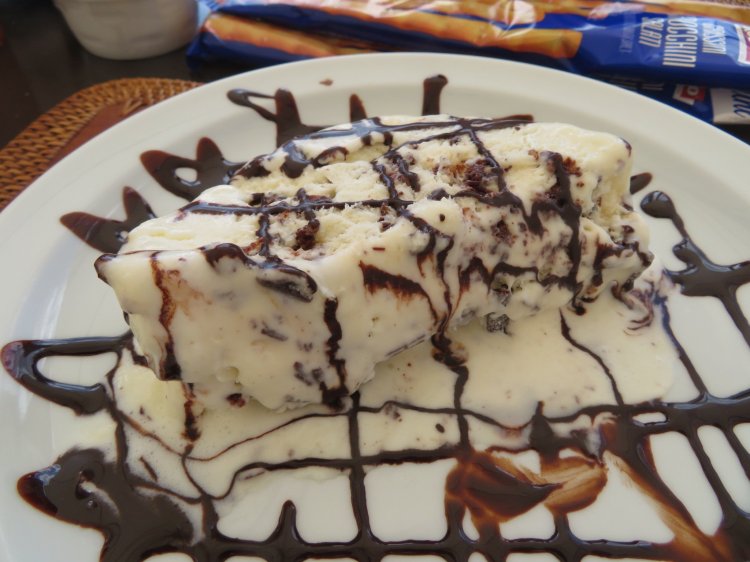 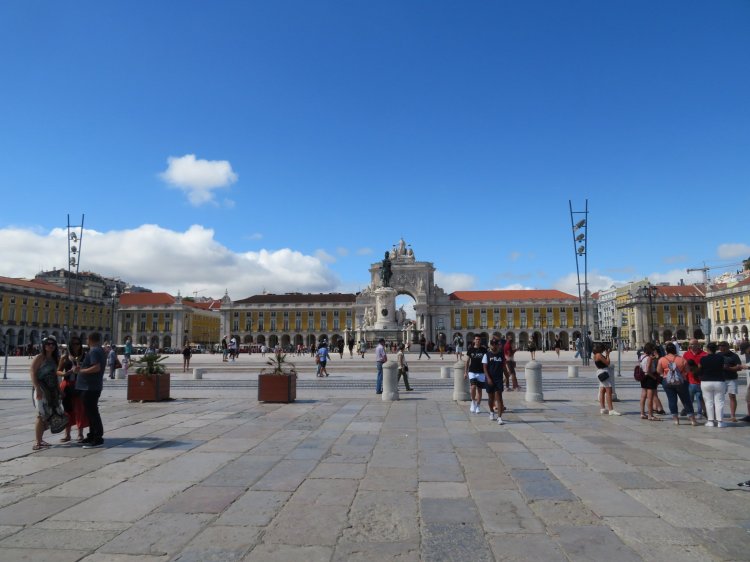 After this we had a wee walk around and saw some of the sights in the surrounding area. There was some fascinating architecture all around us and the aroma was definitely relaxing. I even spotted the Jesus statue which is famous in Brazil and Lisbon’s version of the Golden Gate Bridge. Both incredible monuments are on my list for sightseeing one day. This stroll took us on steep climbs and down many alleyways. You could say we had no clue where we were going. You could even say we where lost. However, you can’t be lost if you don’t have a destination in mind. 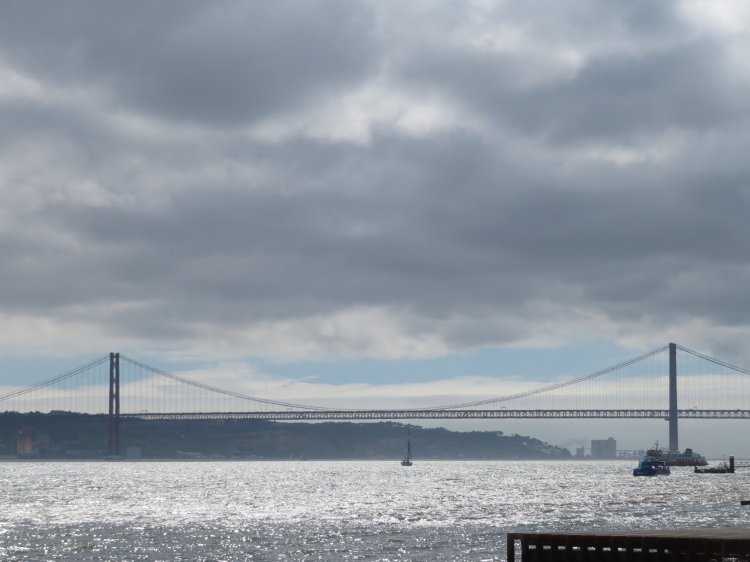 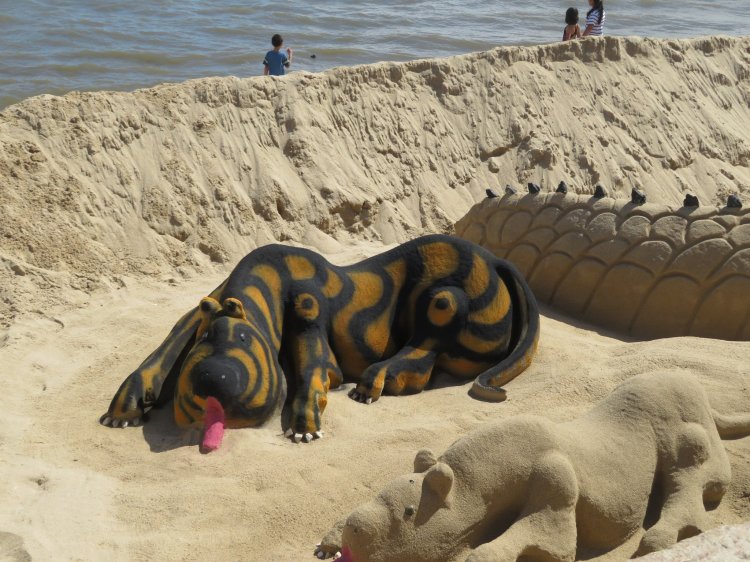 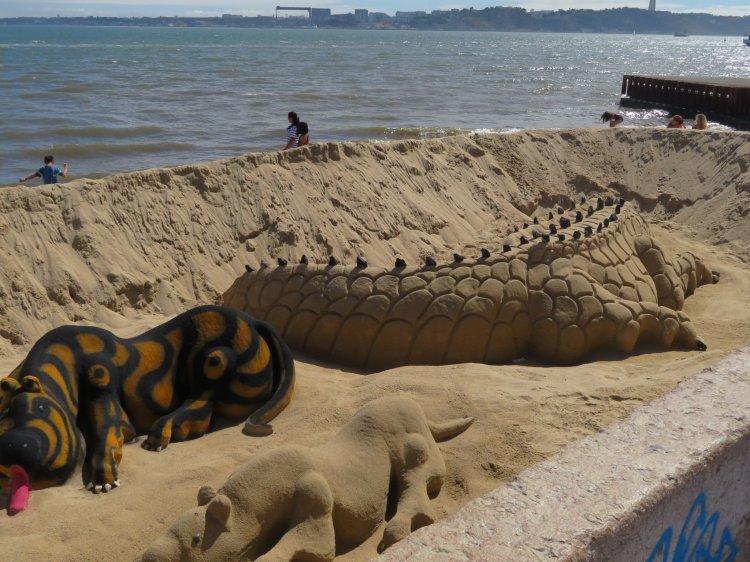 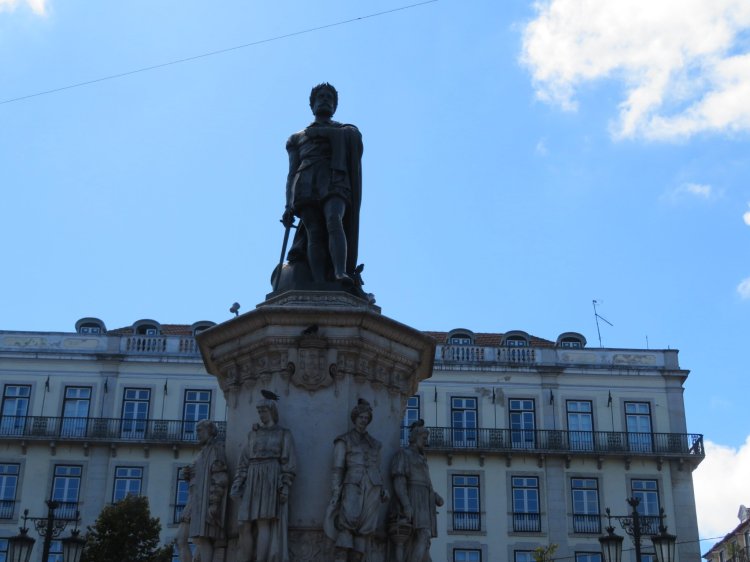 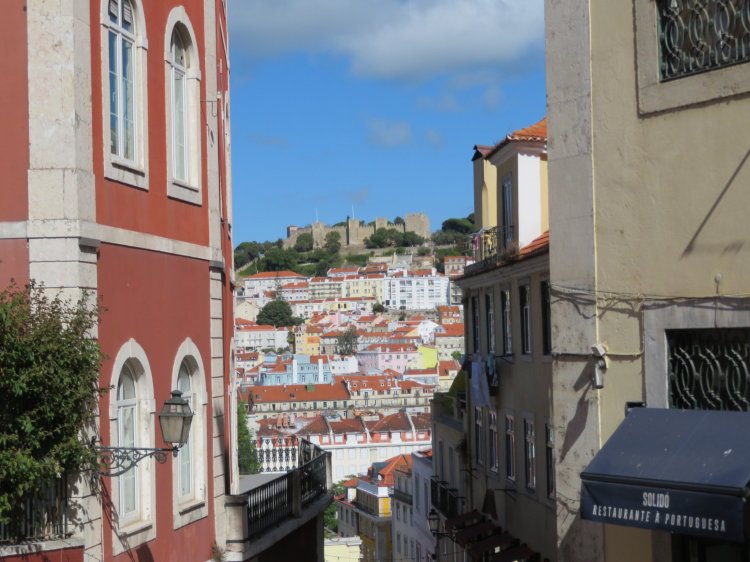 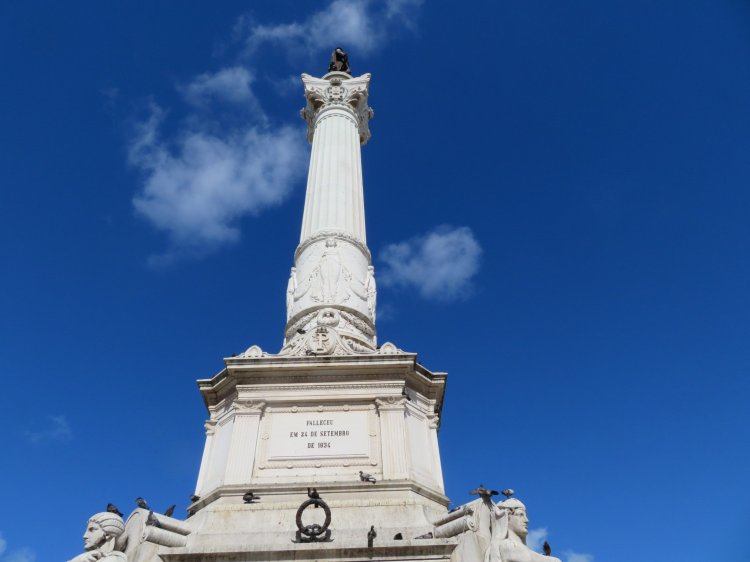 After a little rest at the hostel we went to the Tourist Information desk to collect our 72 hour Lisbon cards. These are going to be exceptionally useful as it allows for free transportation and let’s us do typical tourist things for free or lower cost.

Due to being a sweaty mess as evening clocked in, we both showered and too my surprise Graeme was still in the mood for food. If he was up for, I wasn’t going to say no 😂. 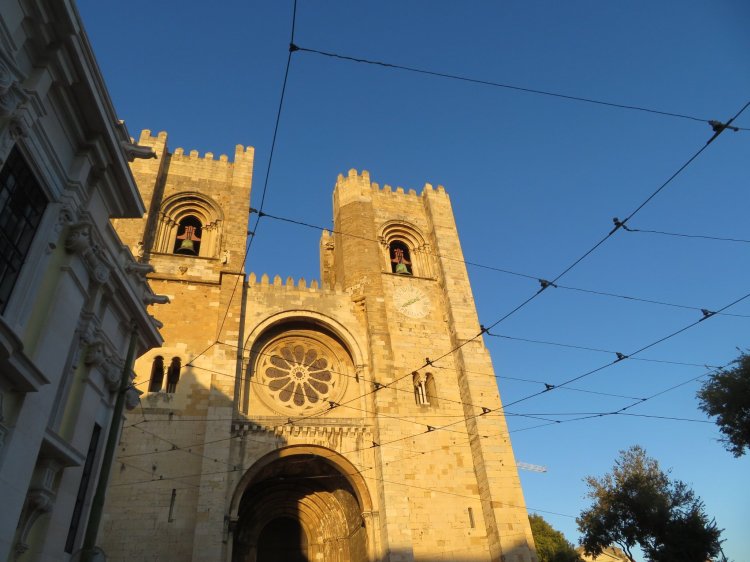 Our last meal of the day was down a calm street which certainly brought the atmosphere of tourist life to my heart. I ate pasta and cherished my 1st day in the glorious city.

So even though we had some rough patches, we managed to pull through and are going to make the most of our time here. My Uncle is still trying to get used to being that “typical” tourist, but a few days with me and that won’t be an issue. I’m really looking forward to the morning and getting down to exploring business.